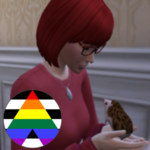 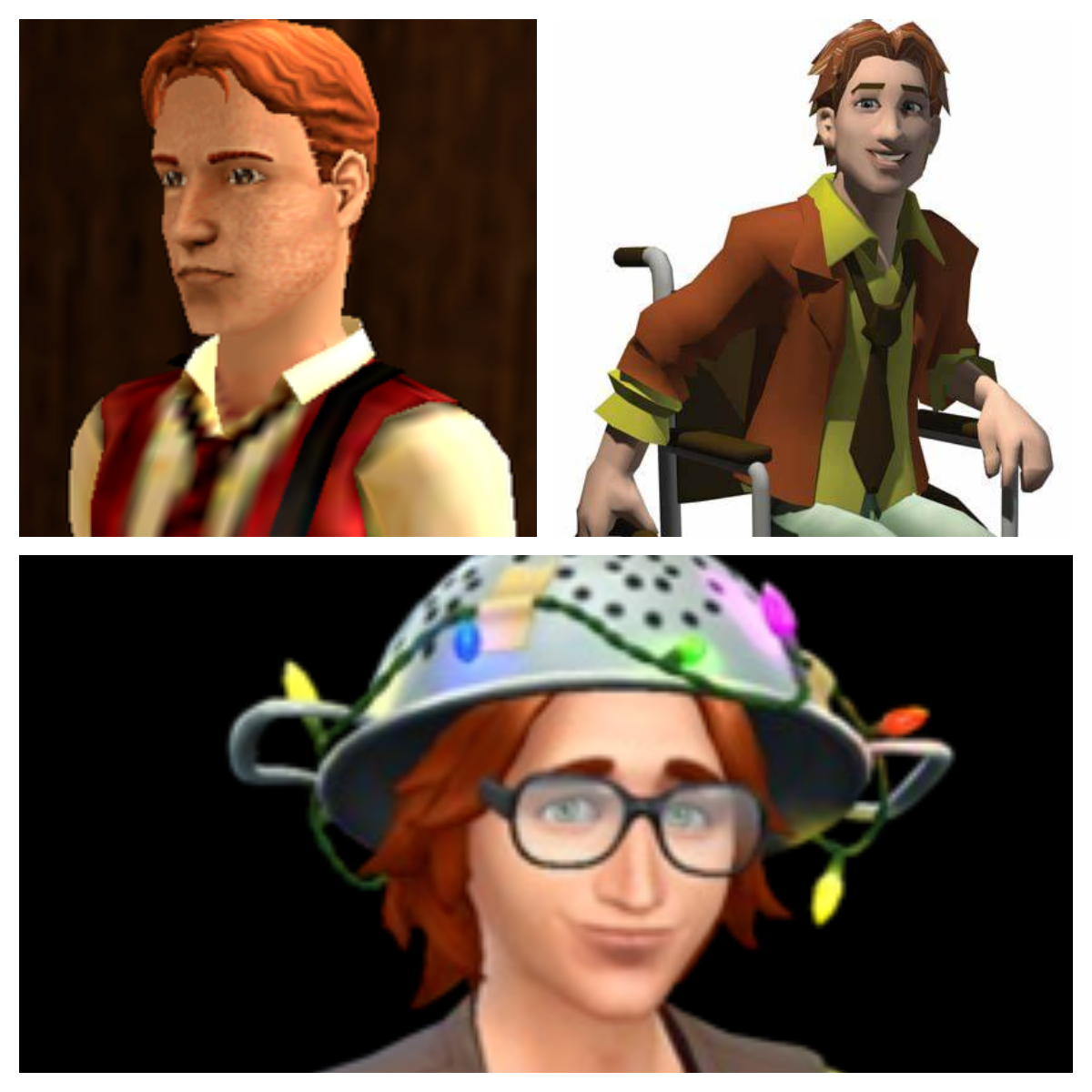 It’s not only the red hair. In The Sims 2 for PSP, one of Lincoln’s secrets is that he “was barred from practising journalism in Miniopolis for his crazy ideas”. Perhaps he was a conspiracy theorist?

The exact connection between the two is tricky to ascertain, as it’s been said that The Sims 4 takes place in an alternative universe or timeline. However, there’s a few possibilities:

In The Urbz for GBA, it’s stated that Lincoln has a daughter. As such, we know he either can, or once could, father children. If The Urbz takes place in the same timeline as, but before the events of, TS4 - or at least, they are connected in one of the presumably many different alternate universes - then perhaps Erwin is his son: likely to be out of wedlock, hence the different surname, or else, Erwin’s mother later married someone else and changed Erwin’s surname accordingly.

2 - Lincoln and Erwin are somehow related in another way.

If the father-son timeline can be disproved, then they may alternatively be half-brothers (again explaining the different surnames), or uncle and nephew, or somehow share a bloodline. This would explain the similar physical traits, and also the shared interests, as Lincoln would enthuse about these with Erwin.

Or, if you really want to get weird…

3 - Erwin is the TS4 universe’s version of Lincoln.

Lincoln only appears in Sims console games, so it’s hard to establish where, if anywhere, he would fit in the PC timeline (although we can use other Strangetown adults as a rough guide, since they appear in both versions.) As mentioned, it has also been said that TS4 takes place in an alternative timeline from the other PC games.

If we accept TS2 PSP and The Urbz GBA as likewise being alternate universes separate from PC, Lincoln’s absence from any other PC version of the game can be explained by the fact Erwin is this universe’s version of Lincoln, hence why they can’t co-exist. He shares Lincoln’s genetic traits and his interest in secrets, but went down a significantly more “conspiracy theorist” route than his parallel self as opposed to taking up a career in journalism. 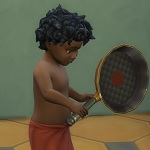 If you're going the cloning route, there's also Eliza Pancakes. I'm pretty sure she's Erwin exactly. I don't really see much of a resemblance between Lincoln and Erwin but I like your theory!
My Sims 4 Stories
Top
Post Reply
2 posts • Page 1 of 1